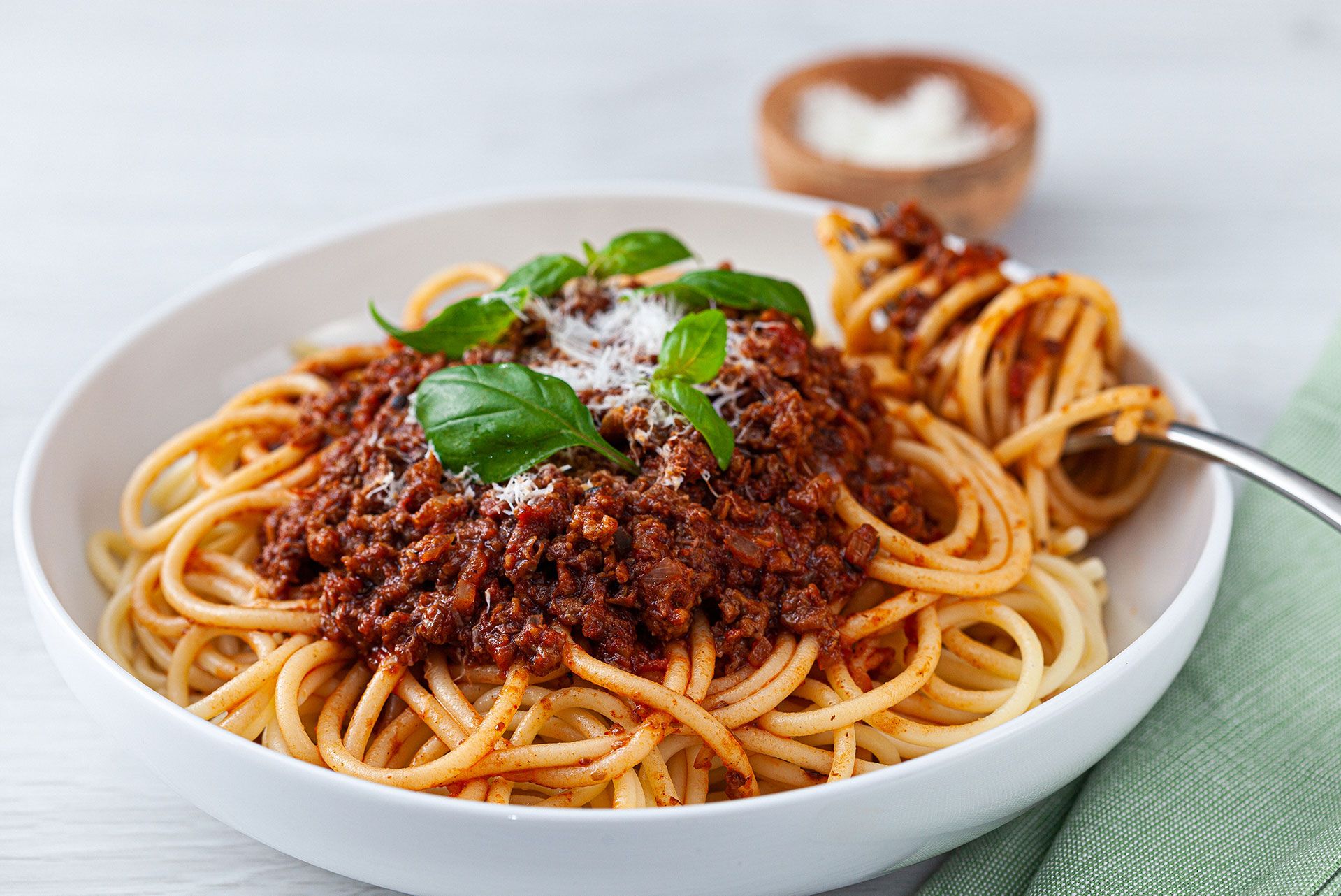 At v2, we’re on a mission to feed the planet in a way that takes care of the planet. In 2050 world population is predicted to hit 10 billion people. It would take an extra planet’s worth of resources to feed this population with animal meat alone. We need to create a version 2 of meat if we’re going to sustainably feed our growing population in a way that takes care of our planet.

“Food version 1 just isn’t good enough. We need a version 2 for our own health and for the health of the planet. We’re using the latest science from CSIRO to make plant-based food that tastes great and satisfies the needs of a rapidly growing global population.“ - Nick Hazell, CEO & Founder

v2 is the delicious, nutritious alternative for anyone who loves the taste of meat but doesn’t want to get it from animals. We’ve designed our v2 products to look, cook and taste just like meat so that going plant-based is all gain, no pain. 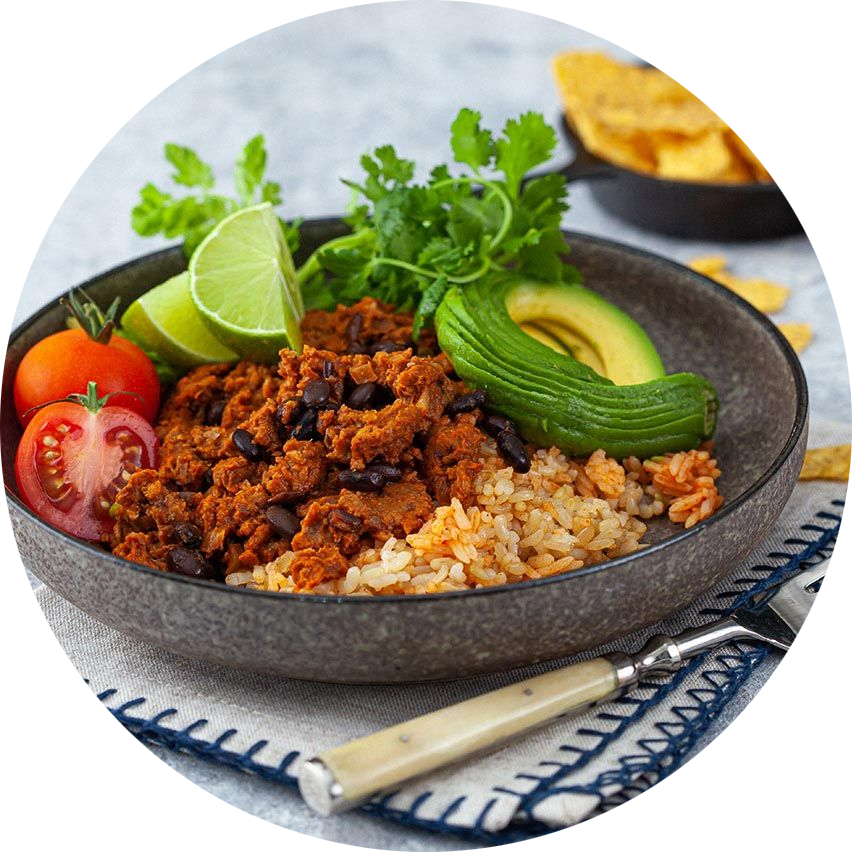 Full of flavour and meaty texture, v2mince is our most versatile product yet, perfect for your new and classic mince recipes. 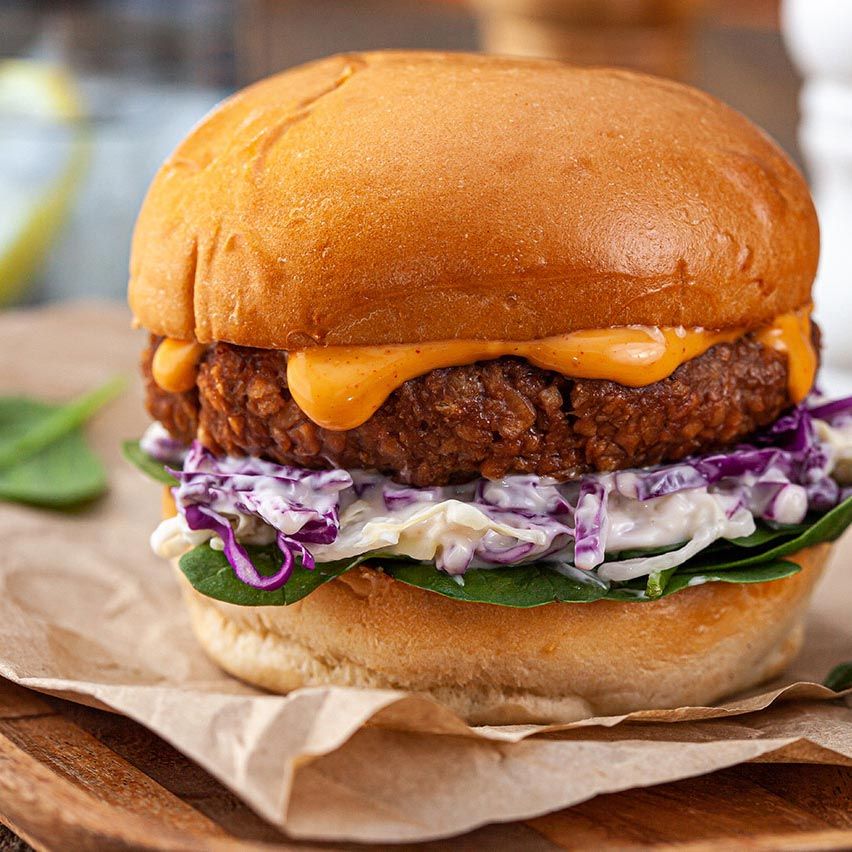 Our juicy v2burger patties are your one-stop shop for a mouth-watering plant-based burger makeover. 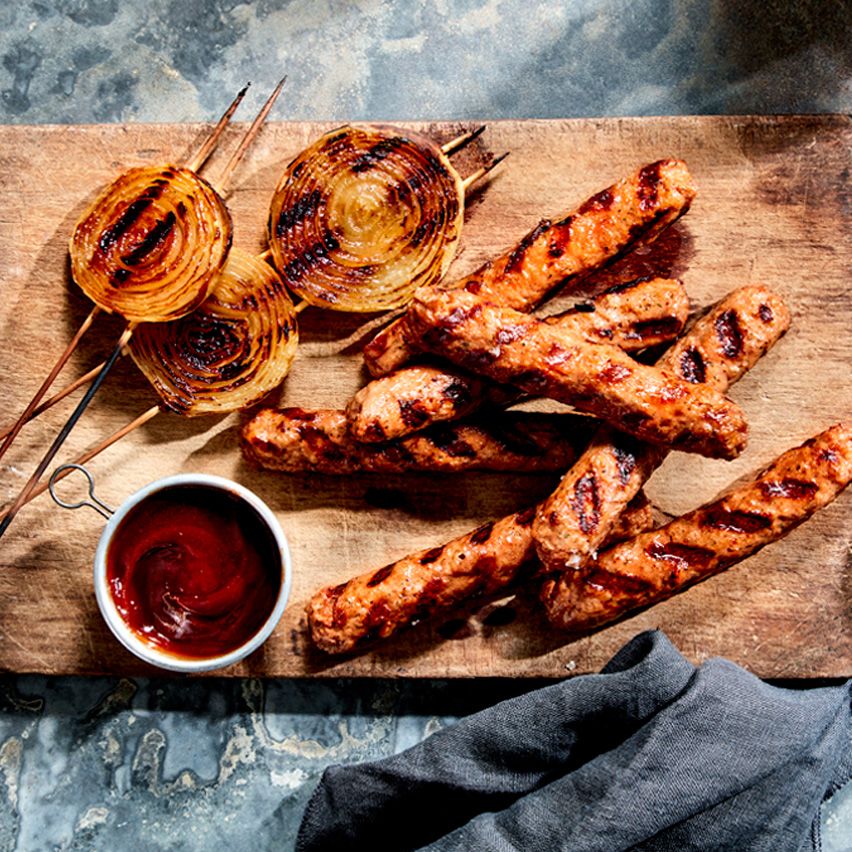 Loaded with herbs and ready in a flash, v2sausage nail flavour and versatility in one. Try them today! 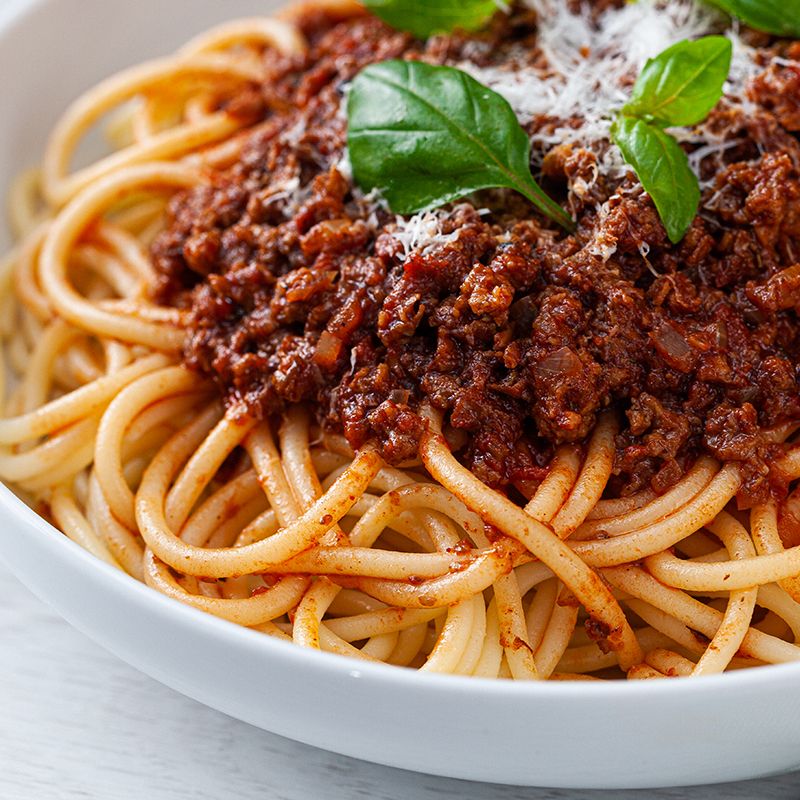 Ready in minutes, v2sauce is your answer to fast and flavourful plant-based cooking.

WHAT WILL YOU COOK?

Whatever your mood, whatever cuisine you’re craving, cooking with our v2 products is as simple as changing one ingredient. Try one of our chef-designed recipes below and make v2 a weeknight staple today. 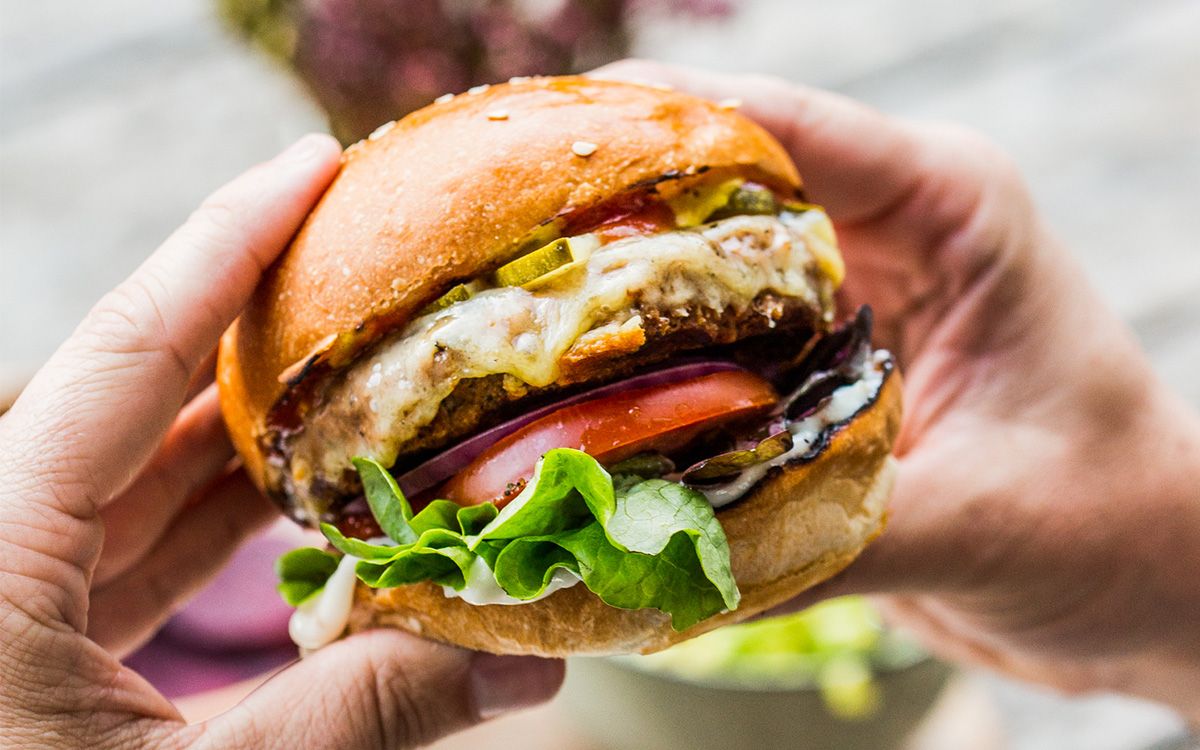 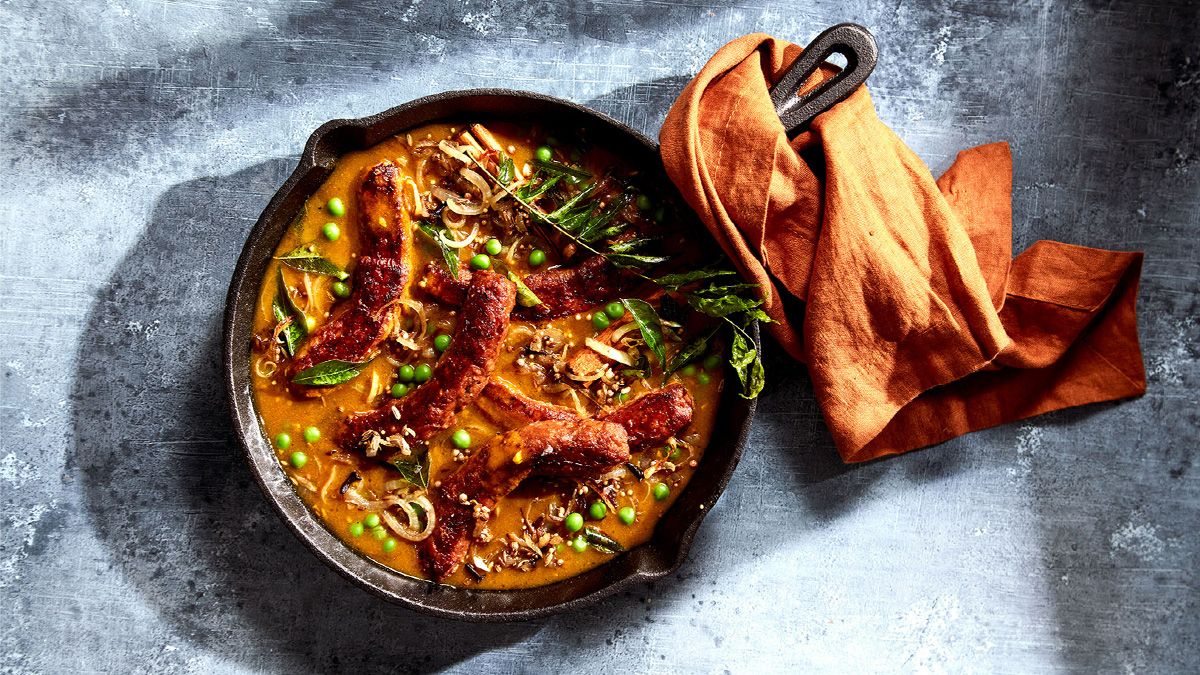 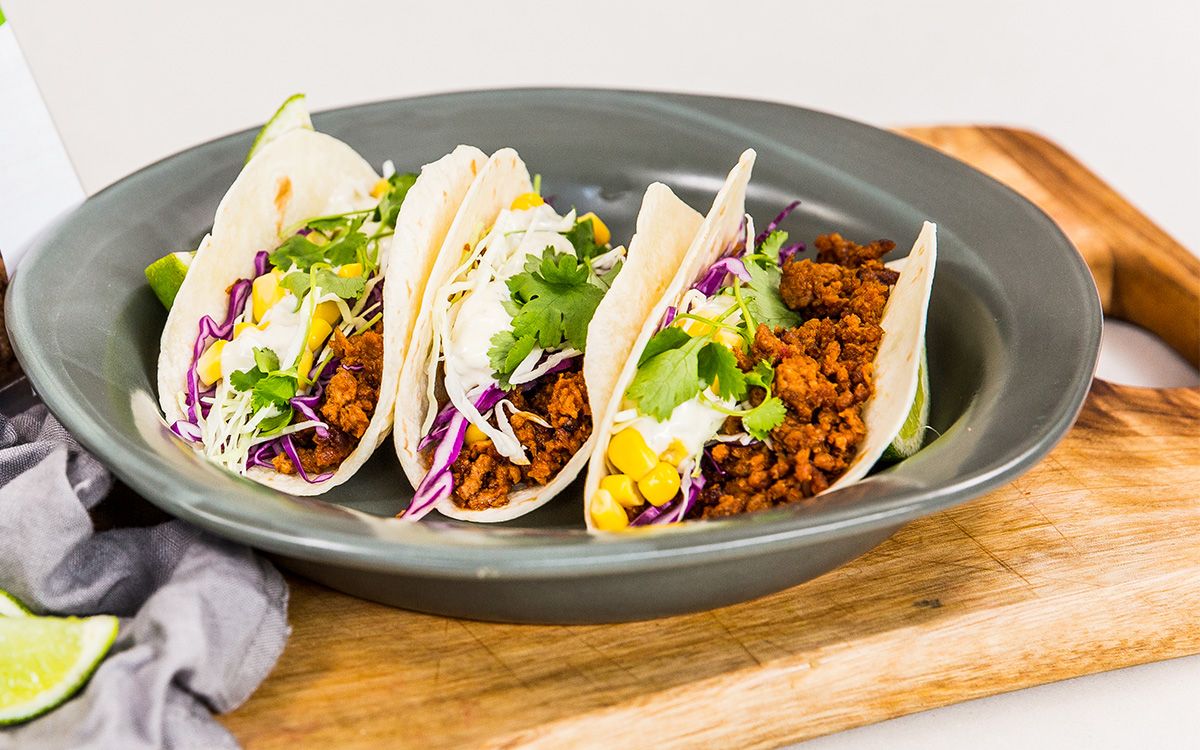 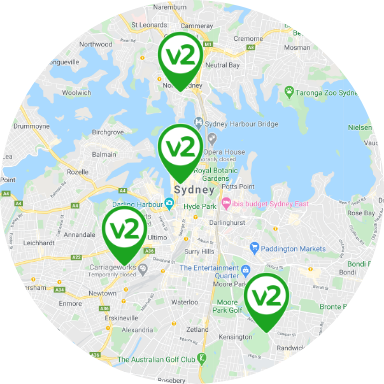 v2 is available at hundreds of outlets across Australia… and counting! Check out our map to find your nearest v2 fix. Whether you’re craving burgers or burritos, our awesome partners have you covered. 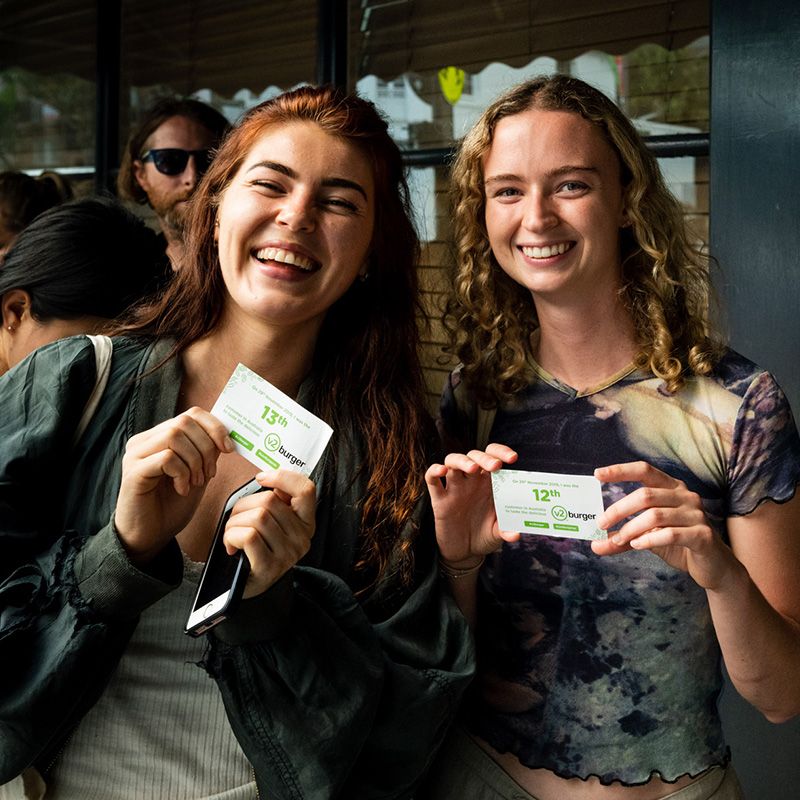 plus discounts, freebies, and invites

Why do we need this info? 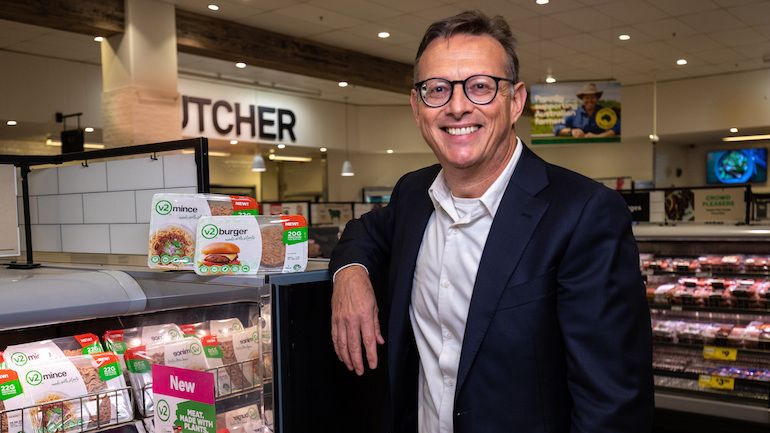 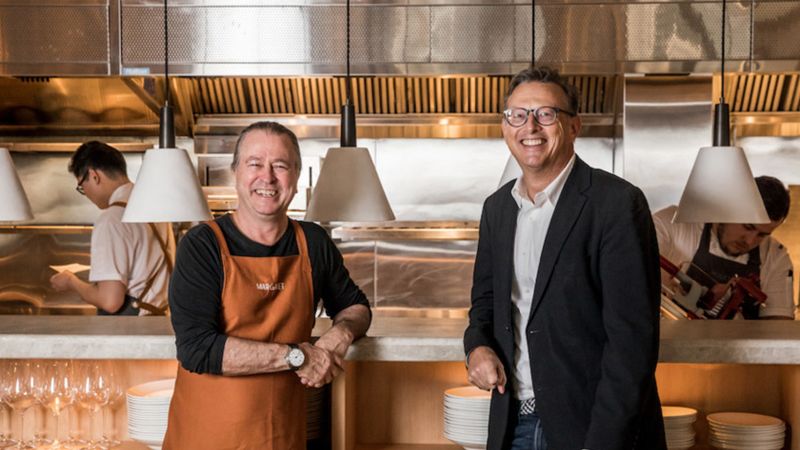 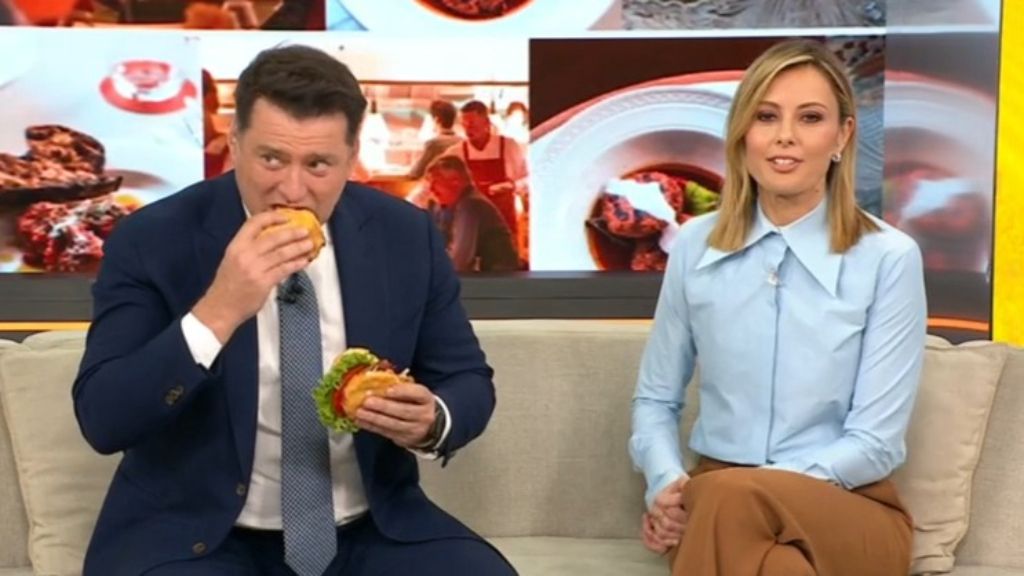